The International Regions Symphony Orchestra could be described as making music at the highest level with overfloating enthusiasm in a multicultural formation. More than one hundred student musicians from all over the world are coming together in this orchestra, which is known for his incredible musicanship and emotional playing - almost contagious to any audience.

Once a year in summer the orchestra meets and works for two weeks and then goes on tour with performances throughout Germany. In addition to the summer tour, the IRO is also touring abroad with a smaller ensemble. Within the past two years the orchestra has been to People's Republic of China as an ambassador for German culture, accompanying the President of Germany, Horst Koehler. It also was invited for performances in Moscow together with the President of the State of Baden Württemberg, Guenther Oettinger, and following an invitation from his Holiness the Pope, the orchestra performed a concert in Rome with Austrian actor Klaus Maria Brandauer.

Making music at the highest level with overfloating enthusiasm in a multicultural formation - that´s IRO! 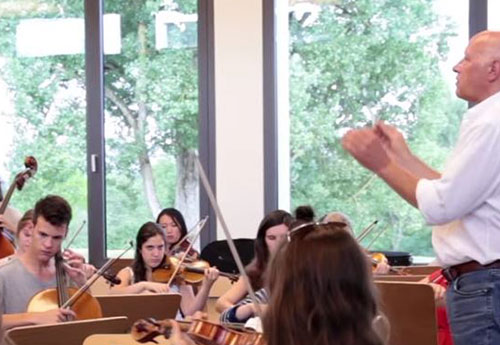 Be part of it!

Students age 16-27 of our partner regions are invited to join us! 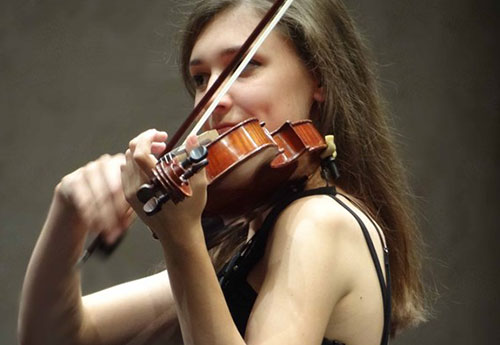